The BRICS Intelligent Telescope and Data Network (BITDN), which is a partnership between the Inter-University Institute for Data Intensive Astronomy (IDIA) and the South African Astronomical Observatory (SAAO) under the BRICS Astronomy programme, hosted its very first regional Hackathon event, which took place at the SAAO on 11-13 October 2022. This event is under the umbrella projects of Hack4dev, which is a partnership that extends to several other organisations such as the OAD, AfAS, ilifu and Dara Big Data that aim to develop data science skills from science and use those skills to address development challenges.

There was a total of 27 participants comprised of Honours, Masters and PhD students in various fields of science with basic knowledge of Python and Jupyter Notebooks, and they were guided and supported by 5 tutors.

The event featured a few talks from experts in the field; these are:

Giving the opening address was Chief Director of Astronomy from the Department of Science and Innovation, Mr Takalani Nemaungani.

Overall, it was a successful event, which was more focused on skills development as opposed to competition and the participants left there better than they were before they came; they undertook the tasks, worked together in teams, were impacted with skills and knowledge and most importantly, were empowered. 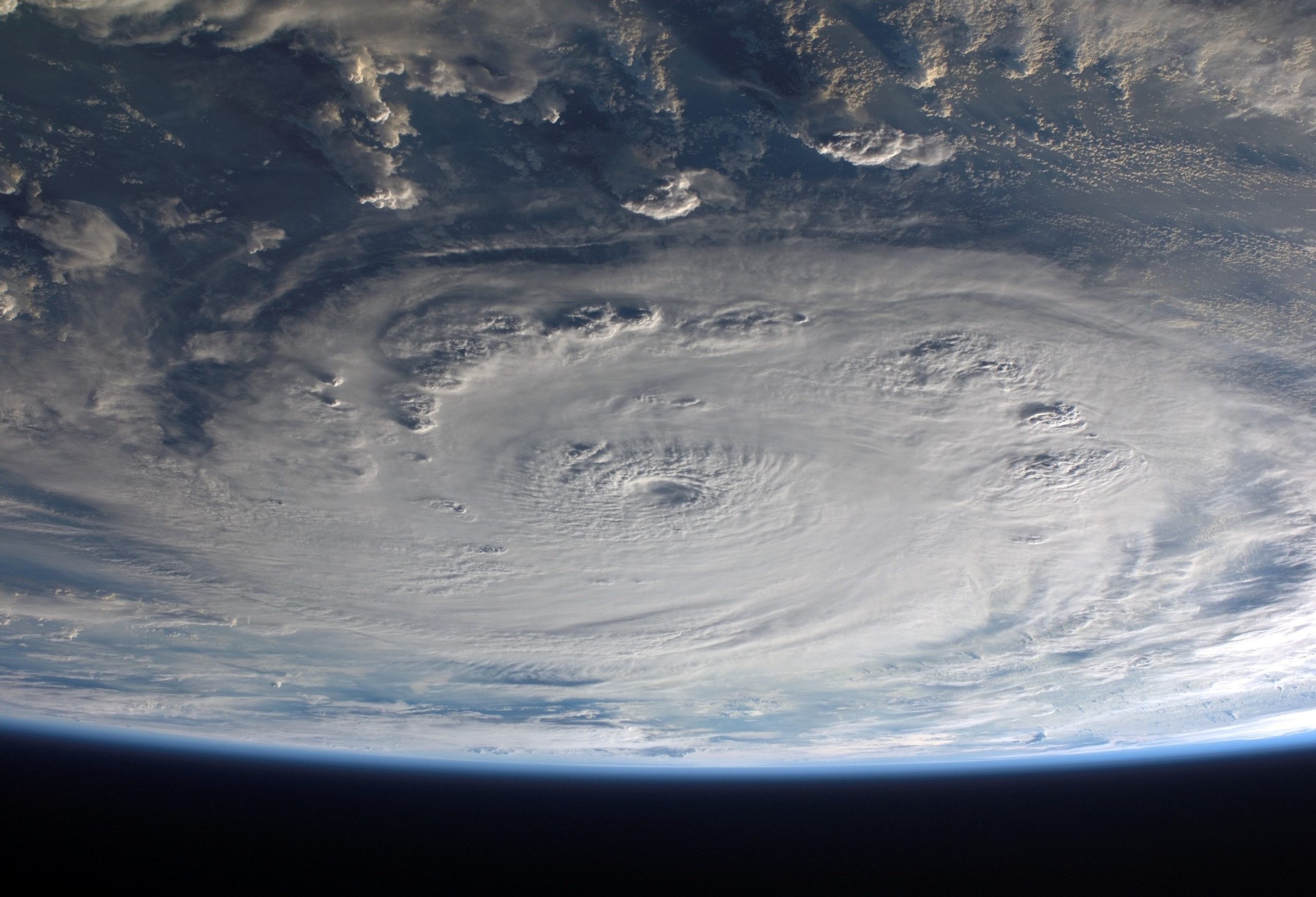 Hack4dev is a partnership between